When I was a senior in high school, our English teacher handed out a list of books. He asked us to look the list over because we would be voting on a book to read and to study as a class. The list held the exact books you would think it would hold: 1984. The Great Gatsby. Tess of the d’Urbervilles. Jane Eyre. To Kill a Mockingbird.

Because I wanted to read To Kill a Mockingbird, I decided to fight for it in the only way a socially awkward college-prep student COULD fight: Wear a cute outfit, sound somewhat knowledgeable, and make everyone believe the book is full of sex.

When it came time to lobby and vote, I’ll never forget how I felt when one of the boys in my class tried to sell The Great Gatsby “because it’s short.” Damnit! The Great Gatsby IS short! Argh!

I raised my hand.

Me: I want to nominate To Kill a Mockingbird.

Mr. Brown: Okay. Why To Kill a Mockingbird? 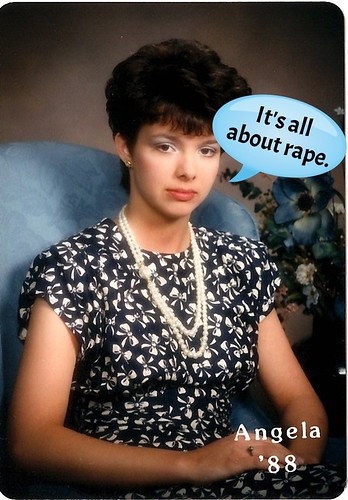 We voted, and To Kill a Mockingbird won.

(Disclaimer: Please know that I now cringe at the thought of selling a book in this way. I’m glad 1988 is in the past, and I’m glad I’m no longer the 17-year-old me.)

To Kill a Mockingbird was the first book that actually changed me. Harper Lee inspired me to start writing more than “I had stroganoff for dinner and it splashed on the wall and I am so angry at my family right now.” in my journals. My copy of the book was marked up and often soggy because I felt the need to highlight every single thing Atticus Finch said. Boo Radley and ham costumes and seeing the word Chifforobe for the first time… It was and is my favorite book. (To Kill a Mockingbird is why our dog is named Scout. It is why my youngest daughter is named Harper, and I believe it might be why Harper was actually born on Harper Lee’s birthday. (Okay. That might be a stretch. But still, it’s a great coincidence, right?))

I ordered my copy of Go Set a Watchman on February 3rd, and then I started reading the articles that almost convinced me to cancel my order. (Harper Lee is being manipulated by her lawyer! Harper Lee will sign anything you put in front of her! She’s old! Dementia!) I felt weird and sick about the whole thing, yet I didn’t cancel my order, and this is why: Go Set a Watchman is the book that was submitted to a publisher by Harper Lee and because it was rejected, it was reworked and eventually became To Kill a Mockingbird. I needed to read Go Set a Watchman because I needed to know if I would still have a Harper and a Scout had the book NOT been rejected. (How different would my life be if my daughter was named Carson (for Carson McCullers) and my dog was a Trixie (because she sort of looks like a Trixie)?) 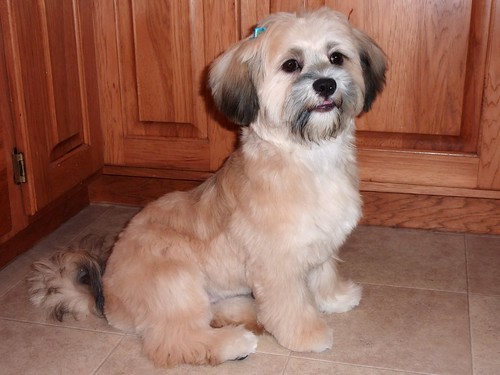 This morning I began reading To Kill a Mockingbird for what I believe is the fourth time. After spending all day yesterday reading what it could have been, I need to revisit what it is. ‘ ‘ ‘text/javascript’>

10 thoughts on “The watchman said, “The morning cometh, and also the night, and Harper and Scout can keep their names.””