This is what I know: If I were to be elected President of the United States, I would probably do a really shitty job. Like, REALLY shitty. I can be talked into giving money to just about anyone, and I don’t even MAKE that much money. I want to knit hats for good-hearted people who are actively dreaming and searching out better opportunities. I think everyone should be given their own umbrella and if you don’t WANT an umbrella you should receive a voucher to cash in for a warm monthly dinner. I don’t want anyone to go into serious debt just because their appendix blew up and they had to have it taken out. Only people who can take care of dogs can have dogs. I want to be the president who cures cancer. I want to encourage regular neighborhood get-togethers (introverts get a pass). I want to take some guns away and offer incentives to people who step up and get involved with community service. I want to see a major decline in the prison population. I want every child to feel loved and encouraged and well-rested and never hungry. I want to enforce Meatless Mondays. Someday we’ll find it, the rainbow connection—the lovers, the dreamers, and me. 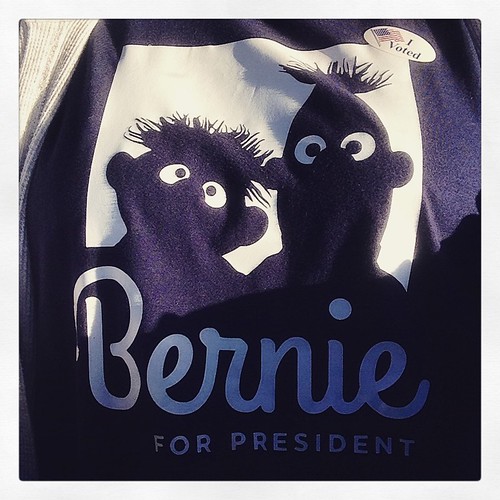 And, yes. I know there’s a fairly good chance that he won’t be our candidate. I had to vote with my heart.

It’s such a charged time for us. Overly charged. For the first time in my life I truly have no idea what will be happening a year from now. (Actually, I suppose it’s safe to say that I never have an idea in regard to the happenings of next year. I’m not a wizard! I’ve never felt this ruffled about the future before.)

WHOOSH! I have to change the subject because wetlrkdafogiyaehrtkajnawp9hy8. (That was me banging my big forehead against the keyboard.)

We have essential oil winners!
RzDrms won the lavender! 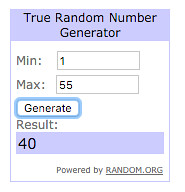 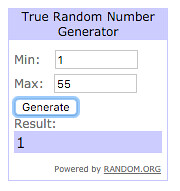 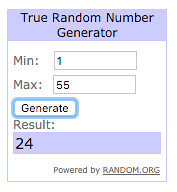 6 thoughts on “There’s a new world coming. This one’s coming to an end, Mama Cass.”