You guys: This Lent thing. Do you know what I’m saying?

I was just in BED because my allergies (they really ARE allergies) are making me cranky and then I was like, “Well, hell. NaBloPoLenta!” So here I am. Back downstairs. In my pajamas with a weird honey pumpkin masque all over my face. (I’m saying masque instead of mask only because I’m very fancy.)

Meredith had her braces removed today and her teeth look amazing and you’re just going to have to take my word for it because she no longer wants to be exploited at Fluid Pudding.

Harper had her parent/teacher conference this evening and it went really well and I would post her grades, but she no longer wants to be exploited at Fluid Pudding.

Unless I start going on adventures soon, this is going to turn into (even more of) a cat and dog blog. 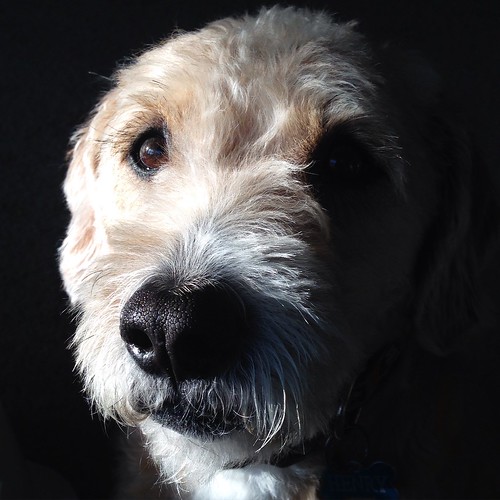 Tempe dropped by this afternoon for some hard core t-shirt making, some perfectly ripe avocado cheddar sandwich eating, and some friendly diagnostic services. Because of her knowledge and connections I am now convinced that I have small intestinal bacterial overgrowth, which is called SIBO by the cool kids who proliferate bacteria faster than you can type the phrase “rhythm nation bacteria proliferation.”

Do you ever do the thing where you’re like, “Maybe my gallbladder is bad!” and then “Maybe I’m having phantom appendix pain!” and then “Could my one remaining ovary be working its way toward the center making me sort of like a three-legged dog?” Confession: That’s what I’ve been doing since December which is why I’m ALSO being all “YOGAAAAAAAHHHHHHHHHH!”

It’s 9:33 at night. Harper and Jeff are trying to catch a bug. Meredith is searching for a permission slip that’s due tomorrow. The dogs think they need corn chips. The cats are resting so they can go to Crazy Town at approximately 3am.

Do I need a shirt that says Swanky? ‘ ‘ ‘text/javascript’>

7 thoughts on “It’s late and I have no secrets!”