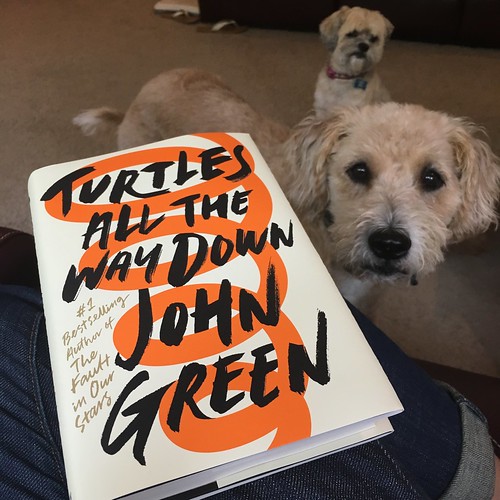 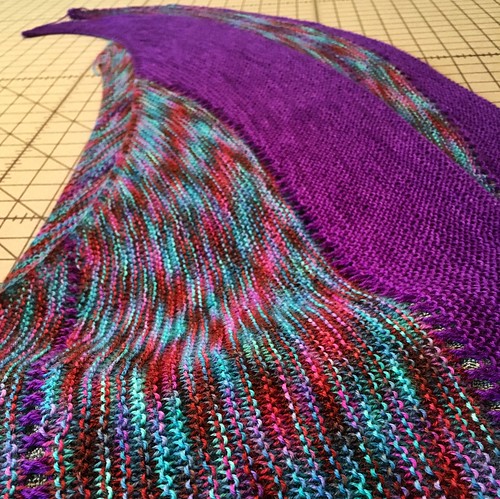 Jeff and I celebrated our 16th anniversary by sharing a pretzel at a high school football game. 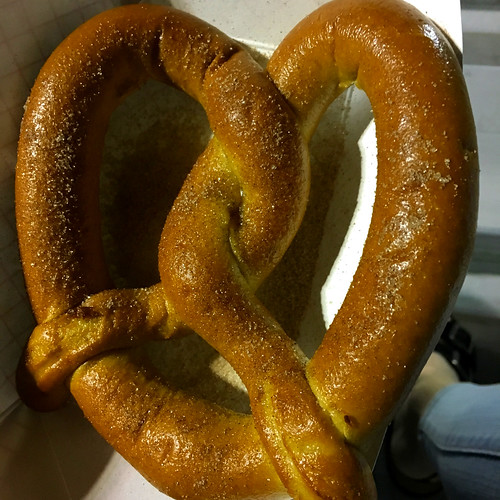 Henry is practicing a new smile—one that puts his bottom teeth on display. 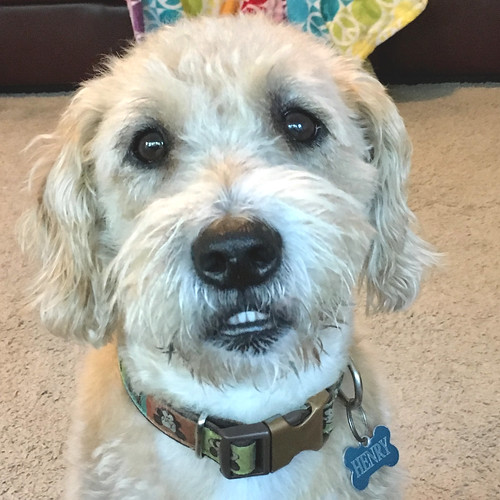 Meredith will be receiving her first pair of Dr. Martens for Christmas. 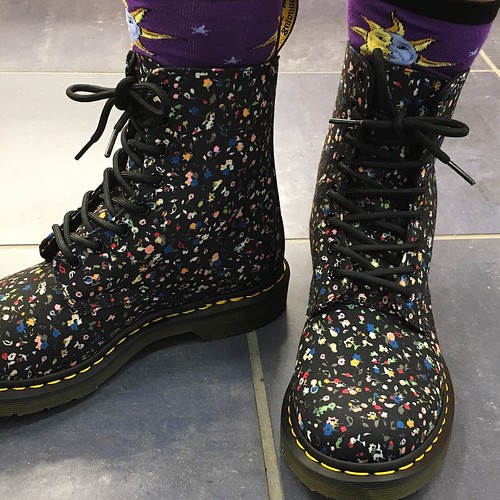 Harper is just happy to pretend that her legs are being eaten by sharks. 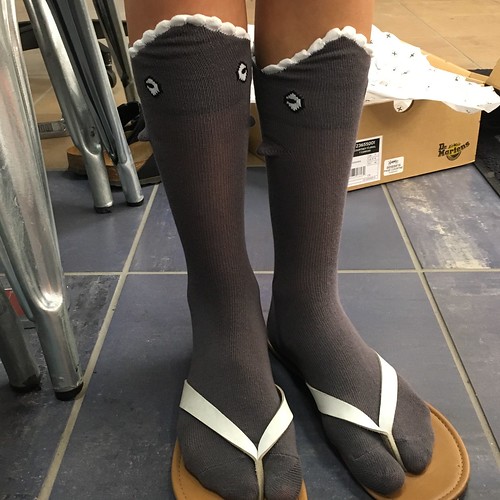 Last week was fall break, so we took the girls to a bar to see John K. Samson and Craig Finn. 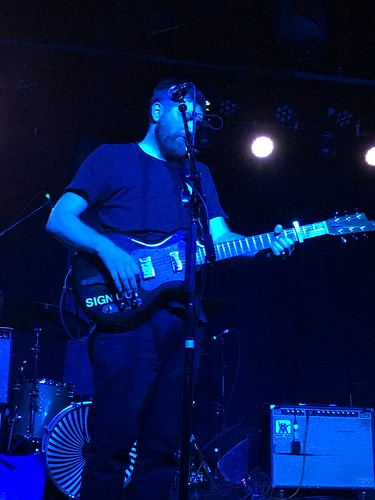 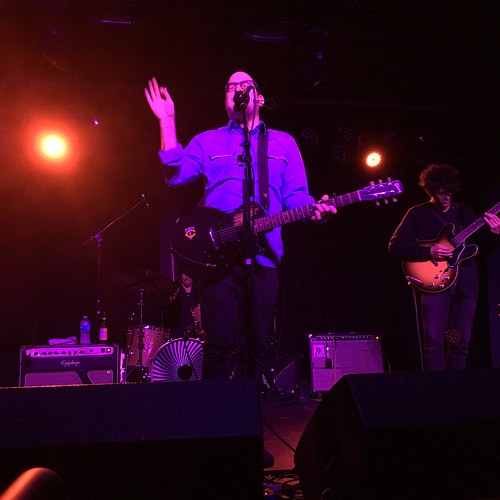 I bought a shirt that displays the flags of the eight countries affected by the travel ban. 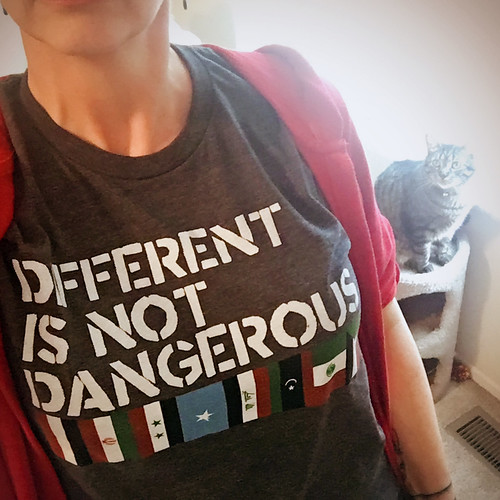 Also: I signed up to take a writing class in November and I won’t be doing NaBloPoMo here (I know!), but I WILL be doing NaNoWriMo. Because I’m going to try and write a book. (You know I won’t REALLY write a book. I know myself enough to know that there is an 83% chance of project abandonment.)

You know what, though? I’ll try to check in here at least once each week, which is a heck of a lot more than I’ve been doing lately. Our couch. It reclines.

Now that Meredith has Dr. Martens, I feel the need to try once again to break these guys in. (I don’t have the grit/pain tolerance that I had in my 20s. Perhaps I should start drinking dark beer again.) 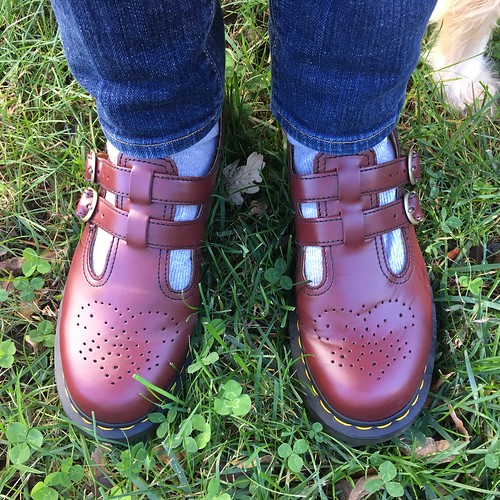 My comments are still being hacked, so I’m still moderating like a true moderator. ‘ ‘ ‘text/javascript’>

7 thoughts on “Not unless I see you first.”