This week has been a sulky weirdo. Monday was the fourth anniversary of the death of my friend Joan. Yesterday was the third anniversary of the death of Ramona Quimby. The house where I grew up was demolished sometime in the past few days. (I miss my friend and my cat and I knew the house thing was going to happen. Individually, each of these things might bring a tight-lipped sigh through the nose and a brief staring contest with my shoes. Together? Let’s just say I’ve been eating a lot of cookies.) 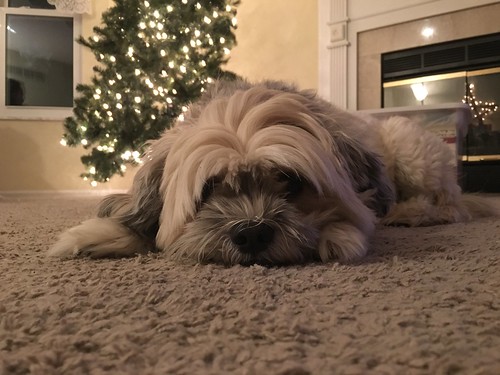 Ah, but not everything is gloomy! I spent the day with my mom yesterday and while we were out I restocked my underpants and purchased a metallic Sharpie! Tomorrow morning I’ll be writing with a friend and on Friday? Breakfast with Tempe before a quick trip to visit my sister for the weekend. 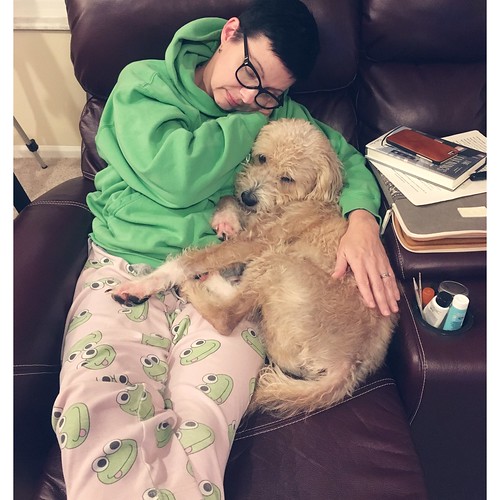 I’ve had those frog pants since something like 1997 and Henry notices when I’m full of damnits and knows exactly how to erase them.

I’m one skein in on my boxy sweater. 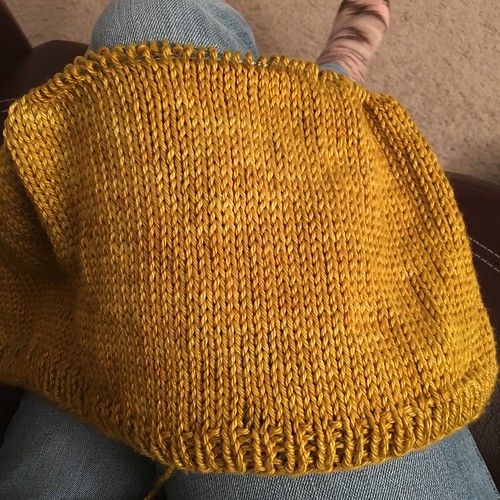 Our family lit the advent candle at church last weekend, and I was able to read two lessons during the Lessons and Carols service, and as we strolled around before the service I noticed that these things are hanging on the wall and the least important item is the one that points toward the restroom. Even if it’s an emergency. 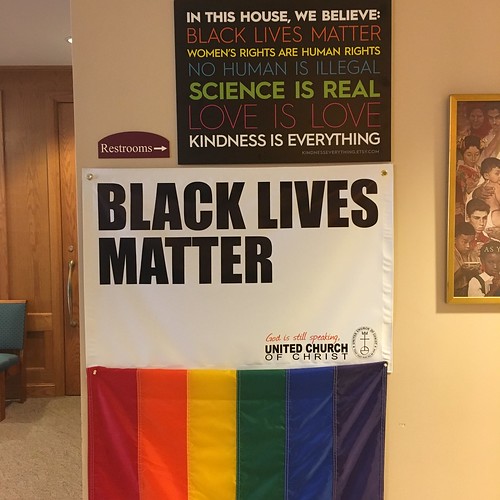 Finally, I had my tubes tied in 2011. I had a hysterectomy in 2014. I’ve been taking birth control pills off and on (mostly on) since 1992 to keep my migraines under control. Last week my doctor took me off of the pill and put me on a low dose of estrogen and I think my brain is missing the progesterone and is punishing me by making me feel all Rainy Days and Mondays Always Get Me Down.

I would ask you to tell me a joke, but I would hate for someone to bring up Hitler. ‘ ‘ ‘text/javascript’>

7 thoughts on “Also, the Alabama thing should not have been so close. So much work to do.”