I am an organ donor. Hell, I’ll give you an organ right now if you need it. I read up on living donations over the weekend, so I’m ready to toss a kidney at you. A lung. One of my two liver lobes. Part of my pancreas. A few feet of intestine. Blood. Bone marrow. Skin. If it can save someone, I’ll give it up.

Warning: My transverse and descending colon are no good. You wouldn’t want those guys. Similarly, my uterus flaked a few years back so I had to kick it out. 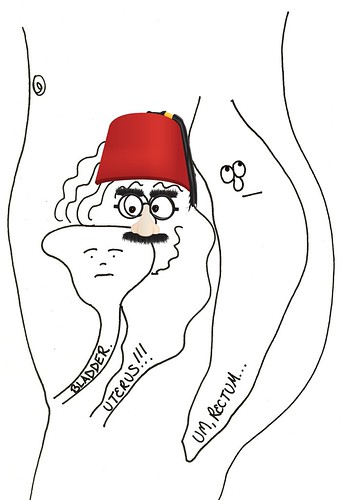 When I’m no longer living, I want to be stripped for parts. I won’t need to pack anything for my trip, and I would hate to think that I’m holding on to something that might make a huge difference for someone else.

A friend of mine lost her husband last week. He was waiting for a liver. He had been waiting a long time for a liver.

The back of my license has been signed and I’ve told everyone who might have to make a tricky decision someday that my organs are up for grabs. My whole body. Whatever.

My promise: I’ll try to stay healthy from now until Go Time. To do that, I’ll be dropping a few lazy habits and picking up a few hearty ones.

The photo below shows my proudest moment from 2016 and it’s bullshit that I can no longer do it. Had I kept practicing, I would probably be able to balance (and maybe spin!) on one finger by now. 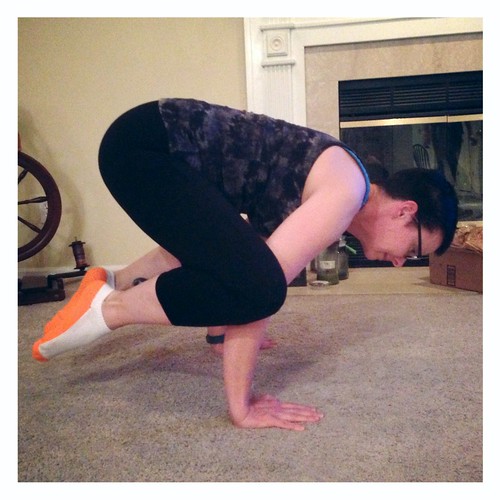 2 thoughts on “Rick Astley is not a good role model.”