(Let me get this out of the way: When I was poking hot needles through the hands of plastic babies last week, it was because Meredith needed plastic baby earrings for her Halloween costume. “If I’m going to inhale the toxic fumes that are produced when one sticks a hot needle through the hand of a plastic baby,” I whispered, “you will wear those plastic babies for more than just one day!” She wears them often, and I haven’t yet coughed up any melted baby residue. You pierce plastic babies and what do you get? Another year older and deeper in debt. Saint Peter, don’t you call me ’cause I can’t go. I owe my soul to the company store.)

The last time we were here, I mentioned that my dad was going to be a patient in a hospital. He had a quintuple bypass eight days ago. (Quintuple! Three arteries were 100% blocked and two arteries were 90% blocked. Over time, his heart created new pathways for blood to flow, but those new pathways weren’t completely effective.) The surgery went exactly as planned (Earlier today I watched a bypass surgery from start to finish on YouTube. Magic.), and Dad went home three days ago where he is recovering away from the constant beeps and dings and pokes that are always part of a hospital stay. His surgeon was a tiny-handed Dansko-wearing gem who didn’t roll her eyes at all when I asked her to explain how a vein is removed from a leg and attached to a heart, so I think I might be knitting a cowl for her. 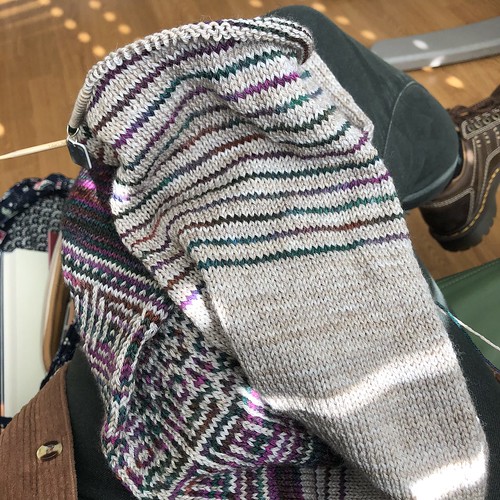 Insert a bunch of crap sentences about stress and anxiety and gaining weight (again!) and not having a healthy relationship with food and something about screwed up body image issues and the only jeans that fit well are the ones that are full of holes, so I’m once again stepping back into the 90s and wearing waffle long underwear (as well as regular underwear, obviously) under my pants. Blown to hell…crash! I’m the last splash! 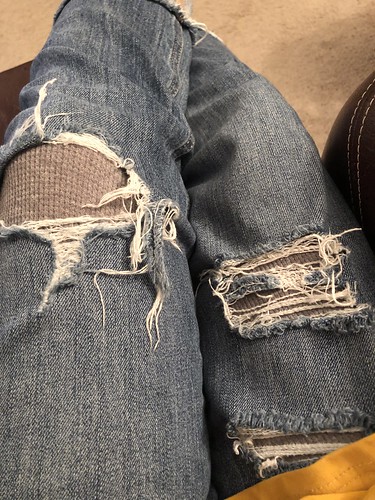 I’ve always thought that I look a little like Jeff Goldblum. This is better. 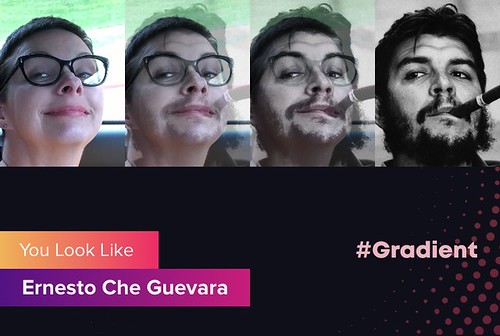