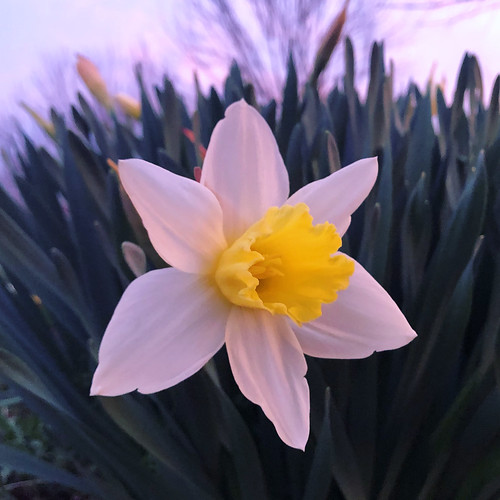 I set the goal of going the entire week without mentioning The Virus, but all I really had to go with was, “Hey guys I’ve decided to grow my hair out and I guess so have you. Words can’t bring us down.”

This morning I saw my (probably in her late 70s or maybe 80s) neighbor backing out of her driveway. Last week I told her to yell if she needs anything, but I guess she didn’t want to bother us. She lives by herself and I don’t want her to die, so tonight I’ll probably go over and break both of her legs. I’ll sleep better at night knowing she can’t leave her house. Who knew it would come down to this? 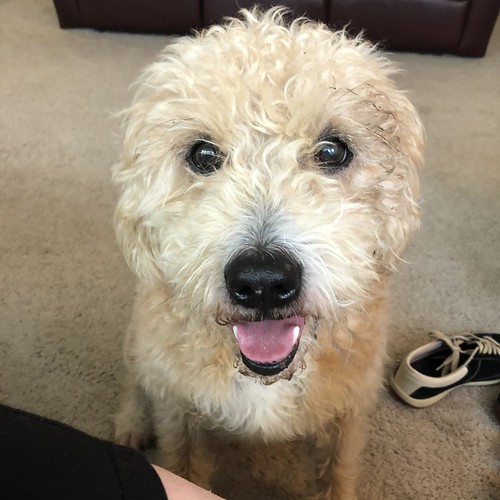 Henry can’t remember the last time he was crated during the day, and he believes we are staying home just to hang out with him. (He’s not entirely wrong.)

Complaints (withdrawn): I just typed out three complaints, and then I deleted each one because I’m tired of absurd complaints, so why should I add to the stack? I hereby donate all of my complaints to people who deserve them—healthcare workers, people who are sick and/or dying, people who have lost friends or family members, folks who might be hungry or struggling to pay bills, leaders who are simply trying to score more ventilators for their state but are being outbid because the system is screwed up…

3 thoughts on “It’s Sunday, and being nice is easy.”