It just occurred to me that Fluid Pudding is nearly 13.5 years old. It’s face is starting to break out, and it’s only a matter of time before it becomes a lady.

I finished the Stone Hollow Mittens last weekend. The designer, Carol Sunday, is the woman who designed the cardigan that I finished a few weeks ago. Her patterns are amazing. 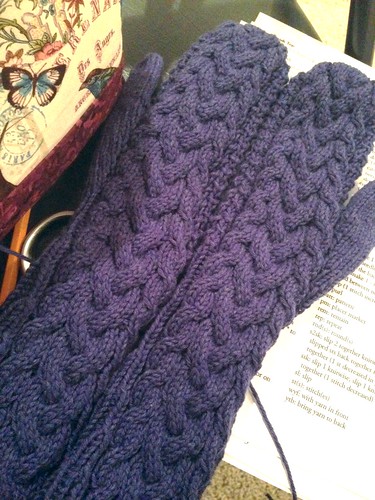 I’m currently reading Miss Peregrine’s Home for Peculiar Children and on Monday I went to a secondhand store that housed a few dolls who could qualify as peculiar children. 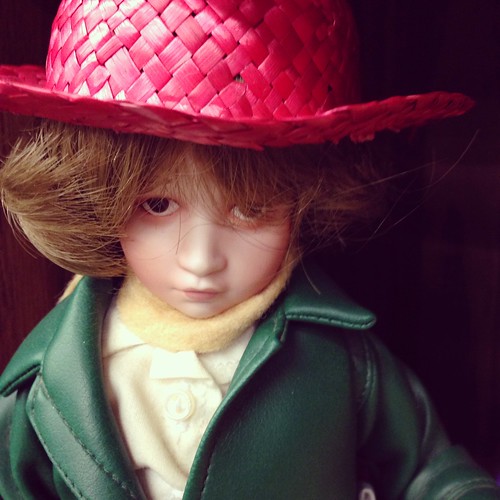 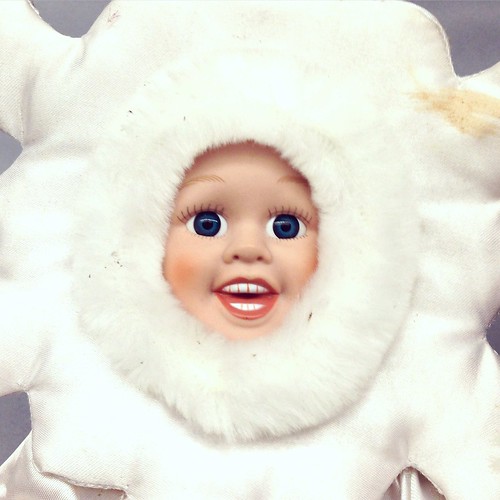 Sometimes I think I need to change my LinkedIn profile from Freelance Editor to Purveyor of Monkey Lamps. Also: I Am A Monkey Lamp. 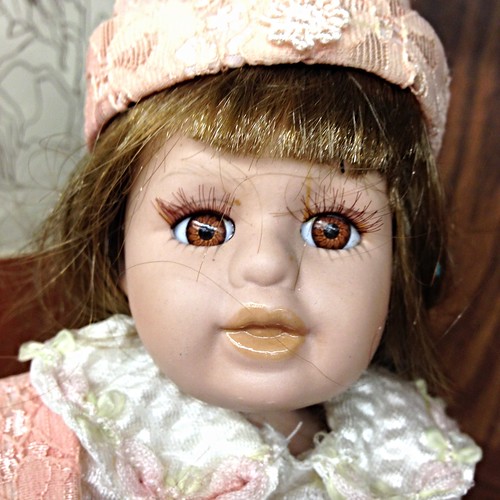 (I’m once again not sleeping. Can you tell? Did I go too far with the monkey lamp thing? Buckle up. I’m about to mention my dog’s butt problem.) 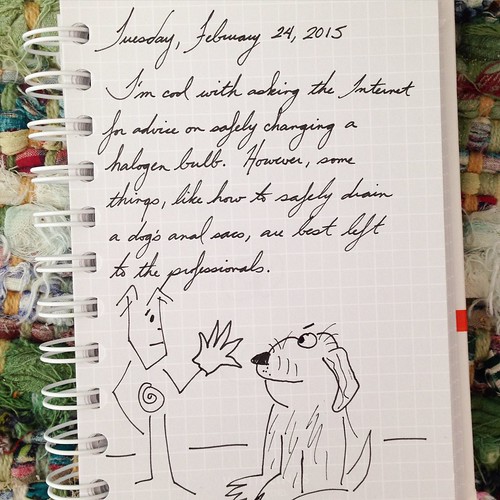 The best news of the week? One of my favorite people mentioned a Mediterranean restaurant that is located less than ten minutes away from our house. It’s called Mario’s Donuts and Cafe, and on Saturday night I had a falafel. On Sunday morning I had a doughnut. During the Oscars I had baklava. (I’ve been eating my angst. Also, I quit Weight Watchers. Something wicked this way comes, and it just might be baba ghanoush.) 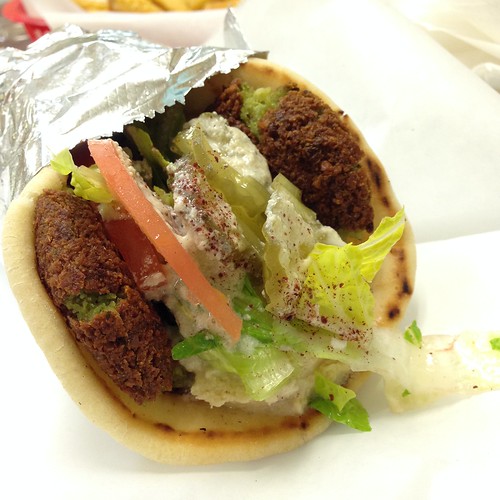 10 thoughts on “Everybody’s got something to hide, except for me and my monkey lamp.”