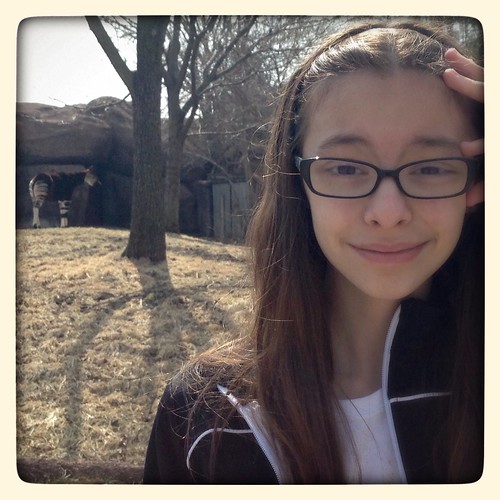 I was watching Oprah on April 28, 2003 when I started seeing twinkling bugs flying in front of my face. Because I was four days past my due date, my doctor took the bugs as a sign that it was time for Meredith to come out. About an hour later as we drove to the hospital, Jeff and I stopped by White Castle because I thought I needed a fish sandwich and fries. (Did I mention that I gained 80 pounds during this pregnancy?) 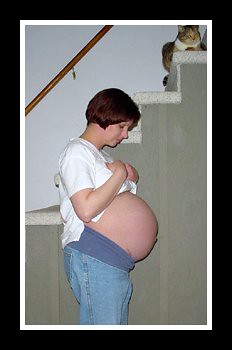 Anyway, when it was determined that pushing Meredith out the traditional way would most likely be impossible, my doctor decided that we would go with a C-section.

Nurse: Have you eaten anything today?

Me: Yep. A fish sandwich and fries less than an hour ago.

Nurse: Okay, well, it’s best to wait eight hours after eating before surgery, so that puts us right at 1:30 in the morning.

Meredith Claire was pulled out at 2:03. She was 21 inches long and weighed 10 pounds and 3 ounces, and that White Castle fish sandwich was the only thing that prevented my kids from having the same exact birthday (with two years between). 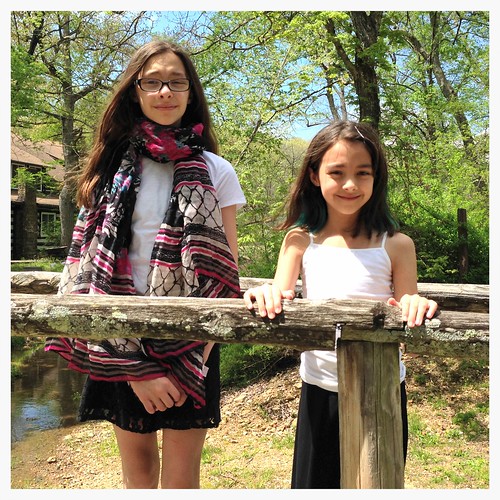 Meredith is super smart and super funny and I often forget that she’s in the sixth grade because her mind seems so much deeper. When we moved earlier this year and started at a new school, it took Meredith a few months to find friends because she felt like it was important to make the RIGHT friends. I was pretty worried about her because it seemed like Harper was coming home with a new friend’s name nearly every day. Eight months later? Meredith has surrounded herself with amazingly smart girls who share her love of books, animals, and music. Last night before she went to bed, she told me that even though some kids poke fun at the smart kids, she really enjoys knowing that she’s intelligent.

This is one of her current favorite songs.

Meredith loves burritos, chocolate chip cookies, and reading dystopian fiction.
She is 12 years old and is already researching universities.
She is convinced that she requires at least one doughnut each week.

The happiest of birthdays to you, Meredith.

I’ll be sitting over here in the corner eating MY weekly doughnut and trying to figure out how to make time slow down. 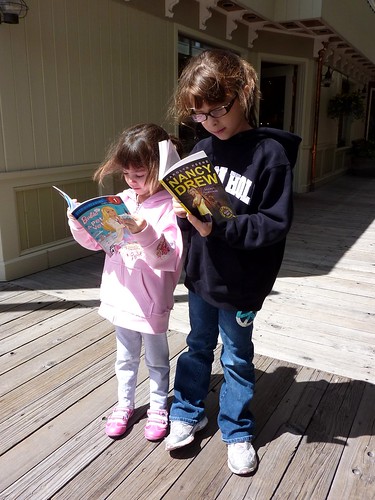 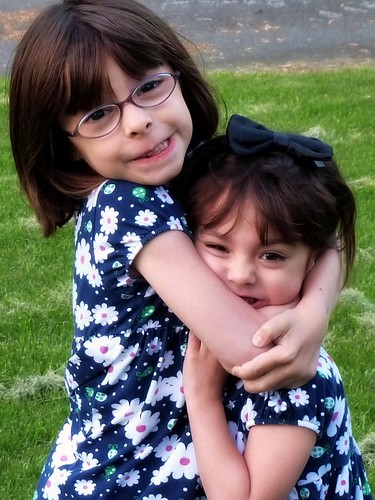 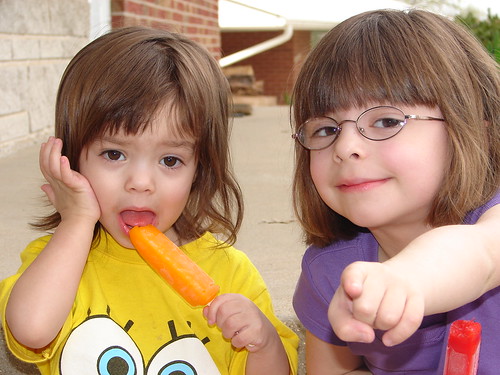 20 thoughts on “Twelve is more than a Patti Smith album.”