The high school marching band is hosting a used book sale along with their craft fair on December 1. To help build inventory for the book sale, several of us have been heading to other book sales around town to gather free book donations. Last night I headed to a book sale for their NFPO box-and-take hours, and as soon as my wristband was applied I turned into a horn-rimmed grandiloquent and giddy literature snob. As a result, the marching band book sale will hold several John Irving selections, a handful of Jonathan Franzens (Because a handful is about all I can take of him. I could eat a quick taco with Mr. F., but burrito and beer is out of the question. That attitude!), The Heart is a Lonely Hunter, an Amy Krouse Rosenthal, several books by African American authors, The White Hotel, a few books about religion (Not religious books. Books about religion. Those are two very different things.), and a Danny and the Dinosaur because it was one of my favorites when I was a kid. I checked out the medical selections before I left, and that’s where I saw several books that were edited by people I know in real life. 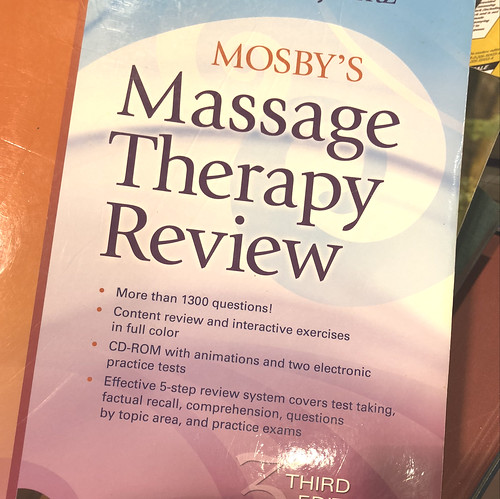 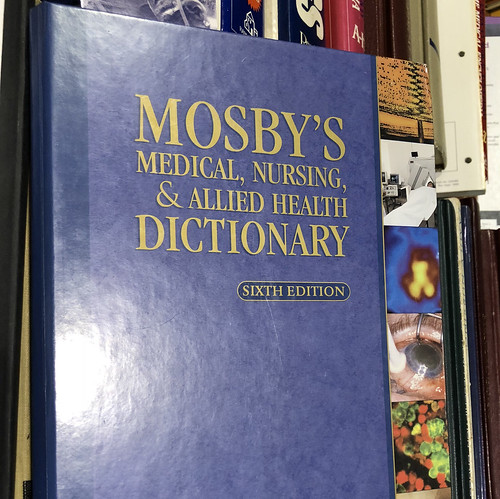 I spend so much time wondering what it was that I was supposed to be doing with my life. As I flipped through several of the medical textbooks it occurred to me that I help make some of the books that build the brains of doctors, nurses, vet techs, dental hygienists, gardeners, and homeschoolers. Not a bad gig, really.

This morning I went back to the doctor for my jaw, and now I’m taking a heavy dose of steroids. Locals: If you see someone pulling a truck with her teeth down Highway 94, it’s probably me. (I’ll be wearing Birkenstocks.) If you want to help, pull over and offer to give me a lift for bread pudding at the all-night bakery. All I need is for you to be my patient friend, make sure my underwear isn’t showing, and take me out for bread pudding.

Side story: Back in 1998, I found myself in a stadium parking lot drinking a few beers and taking a few antibiotics before a university football game. (The antibiotics were NOT taken recreationally. They NEVER are.) Anyway, it was super hot and I had two beers and sometimes alcohol interacts with medication and causes problems with dizziness and fainting and when I woke up lying on the ground in the crime scene pose, Jeff’s friend’s girlfriend bent down and said, “Your underwear was showing, so I pulled your dress down.” Nice!

I’m the luckiest: I had to fast for the doctor appointment because of labs and the drawing of blood. When I walked out of the office, I was growly and shaky (I wanted to go with growley and shakey, but WordPress assures me both of those spellings are incorrect.). I refuse to use the elevator because of the ghost of Elisa Lam, so every bit of my energy was spent crawling down three flights of stairs. When I got to the main floor? BAKE SALE! Better yet: Bake sale to benefit a hospice organization!!! I paid five bucks for a bag of puppy chow and maybe my meditation leader is right. Maybe I DO have angels and spirit guides. How else can you explain puppy chow at the bottom of a staircase? 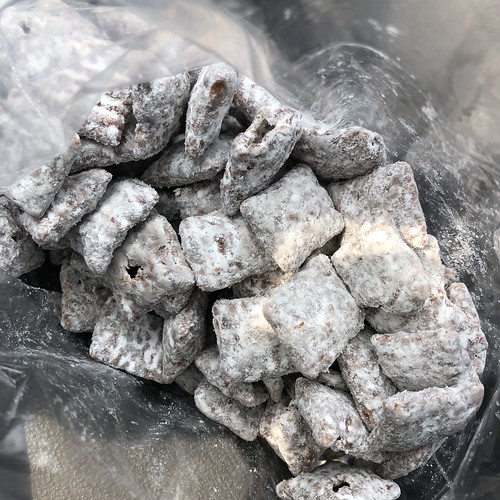 Okay. So, this is my scene right now. 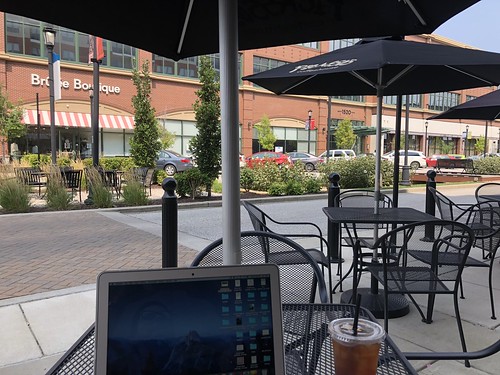 It’s breezy and cool outside, which feels like a gift.

I just wanted to check in with you. Wednesday. ‘ ‘ ‘text/javascript’>

4 thoughts on “A friend gave me a tiny tub of marmite. I will try it on toast.”