1. A few days back I listened to an interview with Jeff Tweedy. (Clarification: Jeff Tweedy was the person being interviewed. He wasn’t in the room with me.) During the interview he said that when he was in the third grade, he tried to convince his classmates that he wrote Born to Run. At nine years old, he recorded the album off of the radio onto a cassette tape and claimed Bruce Springsteen’s gruff and manly voice as his own. I love that so much.

2. On the way home from Meredith’s marimba lesson on Wednesday night, we saw a house that was surrounded by police cars. Because traffic was slow, we ended up right in front of the house as a police officer was leading a dog around the back. Meredith yelled, “IT’S A STEAKHOUSE!” Of course, she meant to say Stake Out and she caught the mistake almost immediately, but still. IT’S A STEAKHOUSE! 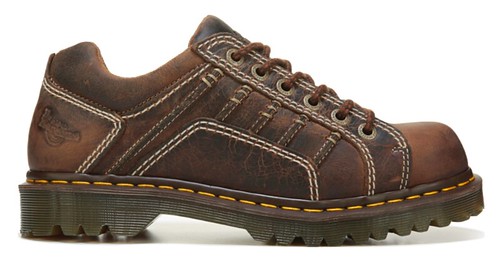 These shoes will be under the tree for me in a few weeks. I’ve wanted them for ages because the sight of them makes me want to roll up my jeans and stomp into an Indian buffet where I will sip a mango lassi before heading out to see Nadia Bolz-Weber.

I’m going to see Nadia Bolz-Weber in January. One of my favorite quotes from her is this: My spirituality is most active, not in meditation, but in the moments when I realize God may have gotten something beautiful done through me despite the fact that I am an asshole.

One thought on “A Few Delightful Things”