The last time I visited with you, I said something about updating the site every day in September. It didn’t happen, and my excuse is a good one. You see, I’ve been contending with some peculiar feelings since September 1, and it’s because of this: 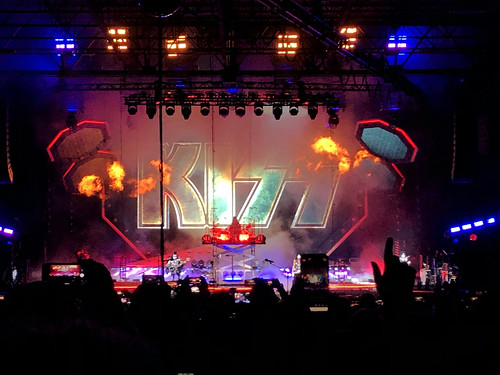 My very first album was Kiss Alive! and if I remember correctly, it was given to me for Christmas in 1975. Last week, on the morning of September 1, I pulled up the album and my 5-year-old brain (now 44 years old) remembered the lyrics AND the song order. (My brain is messed up in so many ways, but it has held on to the fact that “She” comes after “Parasite”. I’m so intrigued with the things that are gone and the things that remain.) 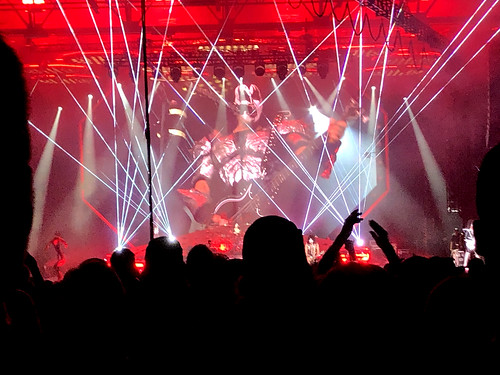 I remember having such a crush on Peter Criss when I watched Kiss Meets the Phantom of the Park with my sister when I was eight years old. (That’s me on the left with the cardigan and turtleneck. My mom made the pants I was wearing.) 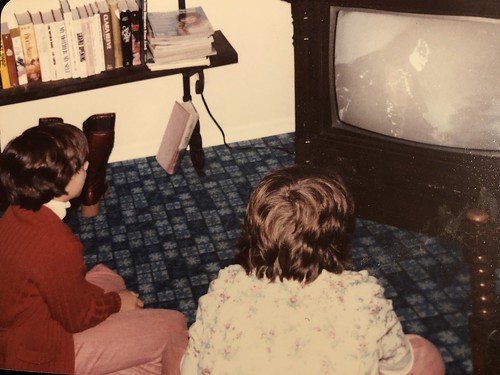 I went to my very first KISS concert last week and Paul Stanley is now 67 and Gene Simmons is 70, and when Gene Simmons did the “God of Thunder” bloody mouth thing in the 70s, it was spooky because of Satan. Now it’s spooky because it smells like it could be a pulmonary embolism. 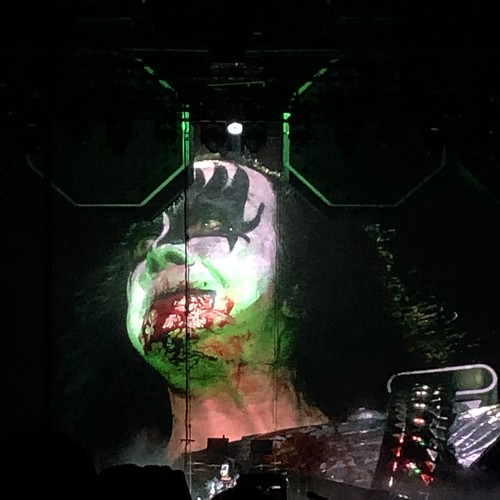 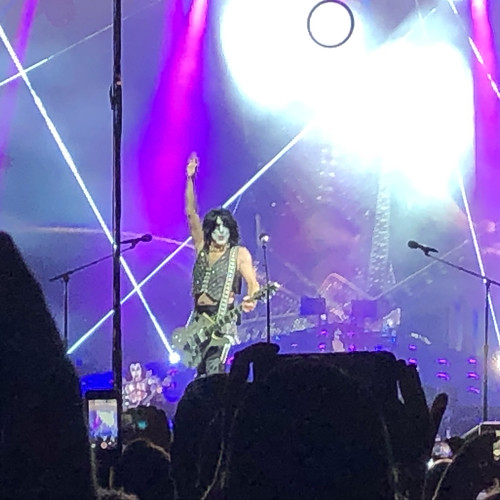 There are so many other things we could be talking about right now. I’m in the midst of a gnome knit-along. I’ve been on an eyebrow adventure. I’ve been knitting and watching Downton Abbey and I bought some overalls and I removed a birthmark from my leg using only a pair of scissors! (It’s not healing very well, so I may save that story until I’ve led it toward a happy ending.)

But also, this is happening. 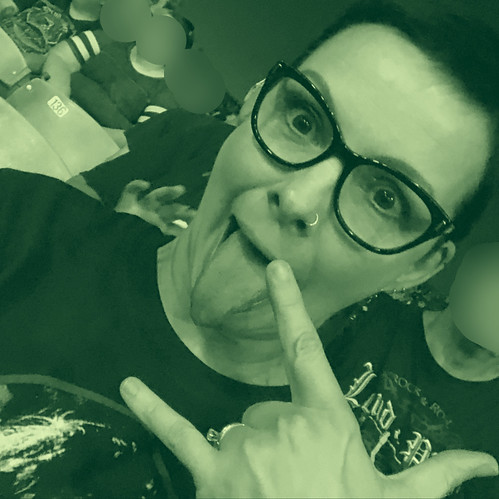 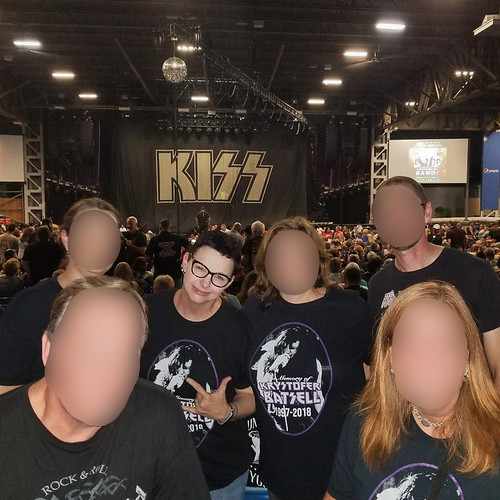 2 thoughts on “I wear my satins like a lady, Strutter.”