When my phone shoots this at me, it makes me crazy happy. 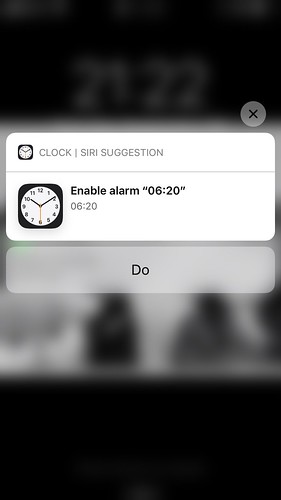 I participated in a gnome knit-along last month and now I’m an old lady who knits gnomes. Because gnomes are my latest flapdoodling flumadiddle, I spent some time doing a little research. (If one says they are into something, one must be prepared to have a conversation about that thing. To not be prepared is to be ridiculous.)

Four Fun Facts About Gnomes:
1. They’re vegetarians, and they love potatoes.
2. They can run 35 miles per hour and are seven times stronger than the average human.
3. Garden gnomes like to tell sad stories.
4. Siberian gnomes have sex with trolls and are big on revenge.

My gnome doesn’t yet have a gname (HA HA HA HA HA!), but when a name comes to her it will reflect the fact that she’s got tickets to the Fishbone show. She just might have sex with a troll, but it will be on her own terms and whatever, man. Dave Eggers mentions her in his latest novel, and that’s cool but it doesn’t make her like him any more. She’ll see you this weekend at the Lebanese nacho dump. 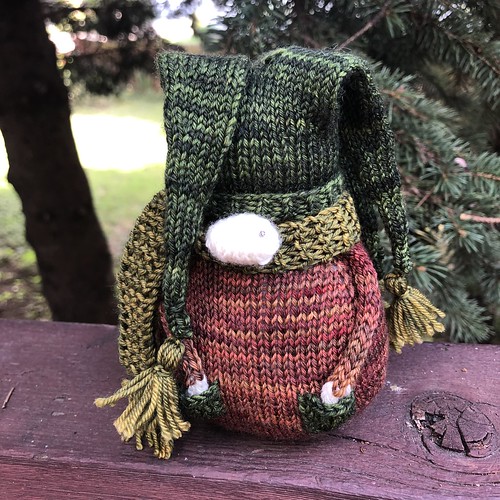 Her friends are strongly recommending that she get a restraining order against this guy. 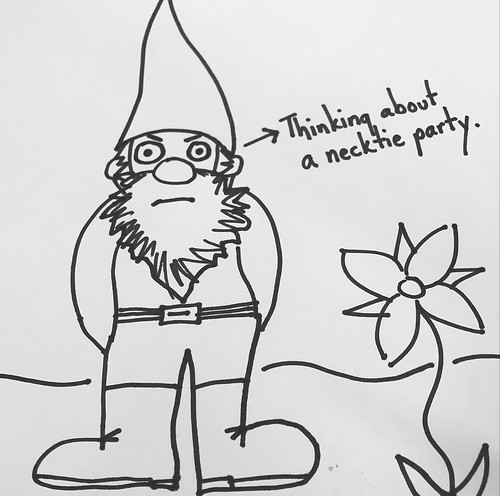 What they don’t know is that she can make two phone calls and have him dead by morning.

6 thoughts on “She may be a Lucy, but is probably a Bertie.”